Hollyn – a singer and songwriter of Christian music.

Holly Marie Miller (born January 3, 1997), known by her stage name Hollyn, is a singer and songwriter of Christian music. Hollyn sings a mixture of pop, R&B, and Christian music. She was a contestant on American Idol during season 12, where she made it to the Hollywood rounds. She has released the extended play Hollyn in 2015, and the album One-Way Conversations in 2017, both with Gotee Records.

Hollyn started her music recording career in 2013, with her appearance on season 12 of American Idol, where she made it to the Hollywood week rounds before she was eliminated. Hollyn appeared on tobyMac’s This Is Not a Test album, where she was featured on “Backseat Driver” and “Light Shine Bright”. The song has charted on two Billboard magazine charts Christian Songs at No. 29, and Christian Digital Songs at No. 16.  Her first extended play, Hollyn, was released on October 16, 2015, from Gotee Records.The song, “Alone”, charted on the Billboard magazine Christian Airplay chart at No. 11 & No. 3 on the Christian Top 40. ,This extended play charted at No. 10 on the Billboard magazine Christian Albums chart. She released a single called “Love With Your Life” on July 14, 2016.On February 10, 2017, Hollyn released her debut album, One-Way Conversations. 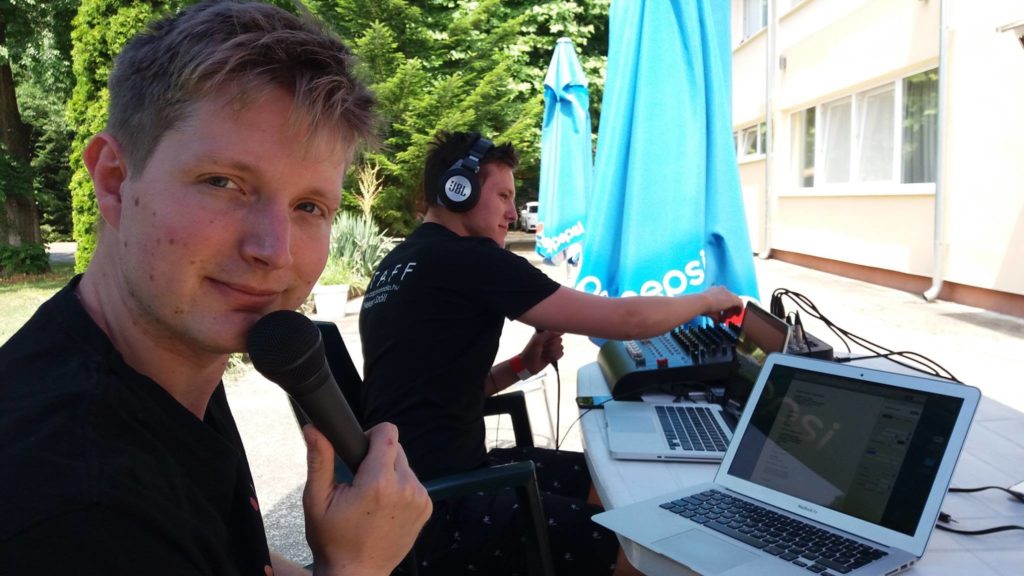